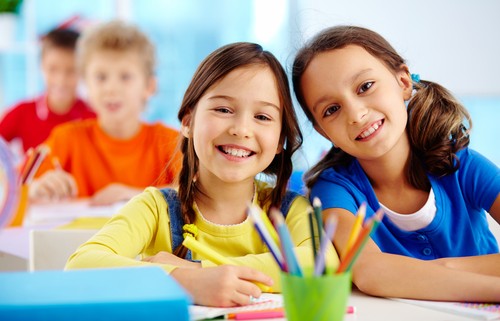 Primary school children are being challenged by the Institution of Occupational Safety and Health (IOSH) to spot dangers on a construction site.

IOSH is one of a number of organisations taking part in the Safe Highlanders 2015 event in Inverness, Scotland.

The Institution’s Highlands and Islands branch has created an image, on a magnetic board, of a construction site where there are a series of hazards. Children attending the event are being asked to pinpoint the dangers, using magnetic symbols.

The hazards include potentially hazardous equipment has been left unguarded while not all site staff are wearing the correct personal protective equipment.

It has been designed to help youngsters at the event – aged 10 and 11 – be aware of potential dangers on such building sites.

Aileen Wilson, a member of the Highlands and Islands branch committee, said it was important information for children to learn.

She said: “Children at Safe Highlanders learn very important information which will keep them safe. Our branch is delighted to again take part in this. Many branch members volunteer for this event, taking it in turns to help run our stall.

“On our board, each child is initially given one magnetic hazard symbol and they are asked to stick them on the picture where they see something unsafe.

“After about one minute we start picking off the symbols and asking who stuck each one on. Each child is then given the chance to explain their choice and discussions take place. The ultimate message is construction sites are dangerous – not a playground.”

Safe Highlanders began yesterday (Wednesday 6 May) and lasts until Friday 15 May. Several other organisations take part, including police and fire services.

As well as building site dangers, it sees youngsters from Inverness and other parts of the Highlands acquire life-saving skills including first aid, fire and water safety, safety on roads and internet safety.

Join the conversation spotting the hazards on our Facebook page. 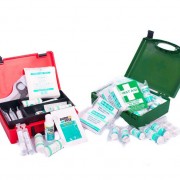 Top 10 tips for selecting and maintaining your First Aid kit.